Segafredo Virtus Bologna captured its first victory of the 7DAYS EuroCup Top 16 by winning a tough battle with Darussafaka Tekfen Istanbul 83-72 at home. Milos Teodosic tallied 19 points to lead Virtus, which improved its record to 1-1 in Group E. 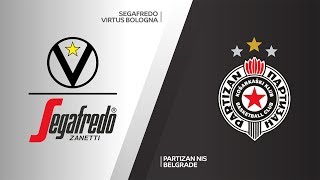 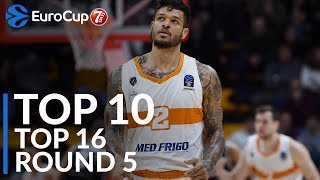 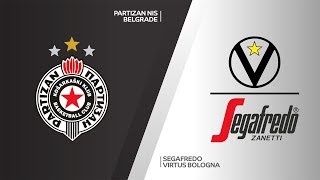