Alba Berlin beat Crvena Zvezda MTS Belgrade on Friday night but needed overtime to do it as they outlasted the hosts 85-94. 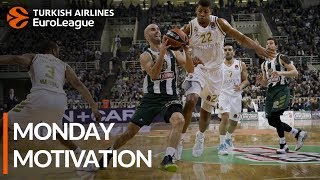 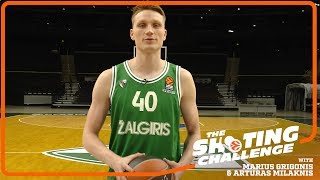 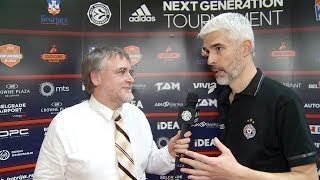